Classification society Bureau Veritas said it has issued novel design approval for what will be the world’s largest very large gas carriers (VLGC).

Singapore-based gas shipowner Sinogas has placed a firm order for two of the innovative VLGCs, with options for three more vessels. The delivery of these gas carriers, principally dedicated to the carriage of LPG, is scheduled for the first half of 2023.

Once in operation, the new design will reduce CO2 emissions by approximately 32% less in comparison with the previous generation of 84,000 cbm VLGCs powered by low-sulfur fuel oil. This dramatic reduction reflects the highly optimized design and economies of scale, as well as the use of LPG as fuel.

A scheduled review of IMO policy measures could result in more stringent emissions targets, said Jiangnan Shipyard’s Hu Keyi, Chief of Corporate Technology. He believes gas as fuel will be a reliable pathway to bridge the emission gap. “Furthermore, Jiangnan aims to be on the cutting-edge of technological development in this field by pushing for “initiative green” solutions, as opposed to “passive green” based on existing technology.” Hu further explained that the “Panda 93P” builds on Jiangnan’s tradition of “Innovation with Confidence” in the design of gas carriers at the Jiangnan Institute of Technology (JIT), supported by engineering and design expertise from classification societies, like Bureau Veritas.

This achievement has been realized by the Jiangnan team’s use of computational fluid dynamics (CFD) for hull line optimization. Jiangnan also adopted smart shipbuilding techniques with the use of digital technology, 3D digital mock-ups, 3D model submission and production planning, erection simulation and lifecycle management.

Hu continued, ““As the strategy of forthcoming transition in marine industry, Jiangnan has positioned itself to establish a multiple party program focused on a fully circular approach to the management of gas-fueled green ships.

“Definitely, we will invite Bureau Veritas’ involvement in this program. We think the future maritime industry will be dependent on momentum for continued innovation through increased studies of disruptive technologies and non-traditional materials. Decarbonization is not only the responsibility of shipbuilding and shipping, it will need collaboration across the value chain. More stakeholders need to be involved.”

Alex Gregg-Smith, Senior Vice President & Chief Executive, North Asia & China, at Bureau Veritas Marine & Offshore said, “Bureau Veritas has had many successful projects with Jiangnan Shipyard, especially in gas carrier segment, during the past decades. This new generation of VLGCs establishes a significant milestone towards decarbonization. At BV, we are now more than ever committed to helping in the reduction of our industry’s environmental impact, as well as supporting our stakeholders through their unique sustainability journey.” 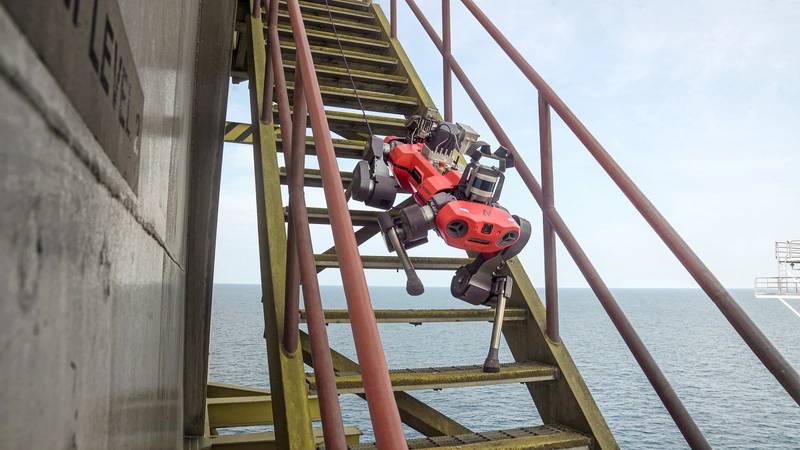